“His peers in pharmacy and infusion look to him for guidance and leadership based on his clinical and operational knowledge,” said one co-worker, who recently nominated him for the Helping Hands Award. The award recognizes IU Health Cancer Center employees who exemplify care, compassion, and commitment to patients beyond expectations.

A graduate of Butler University’s Doctor of Pharmacy program, Duggal completed a residency specific to oncology and came to IU Health in in 2011.

In addition to working with staff, Duggal, 32, spends time in the cancer infusion suites educating patients about their treatment and accessing that treatment.

“I went into oncology because I was fascinated by how the drugs work and benefit the patients and I wanted to focus on the whole process. It’s nice to see patients go through the entire therapy and how they progress,” said Duggal. “My number one goal is make sure the patient gets the best experience and the best treatment possible.” 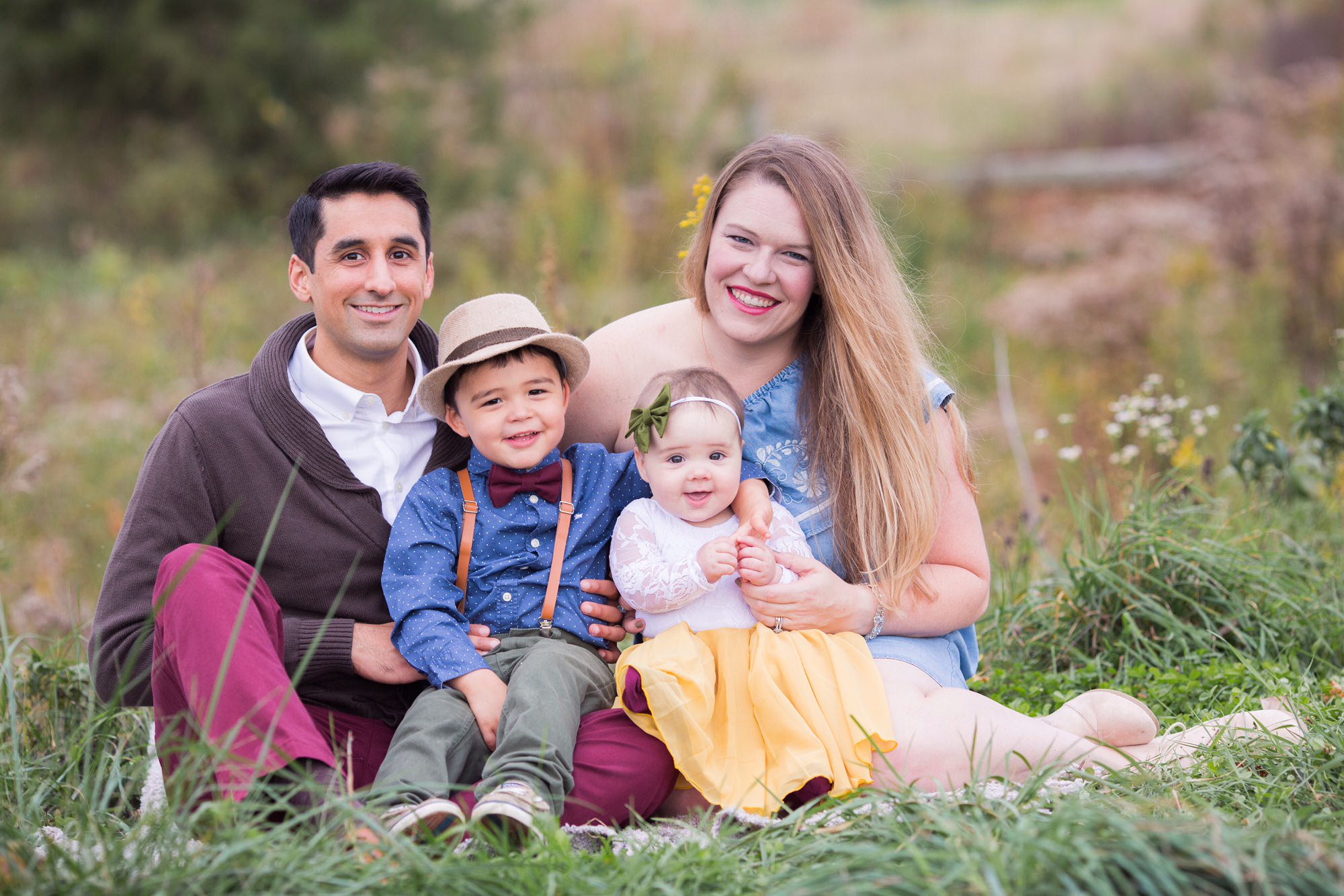