Our constant pursuit of excellence through leading-edge medicine and scientific innovation at IU Health is guided by our executive leadership and board of directors. Learn more about those who lead IU Health White Memorial Hospital.

Mary Minier has served as president of IU Health White Memorial Hospital since 2017. Prior to this role, she was the regional director of operations for IU Health’s West Central Region.

She began her career with the hospital in the early 1980s, advancing through several managerial roles including vice president of revenue, chief operating officer and corporate compliance officer. Minier played a key role in the transition of the county hospital to IU Health White Memorial Hospital in 2011.

Minier is lifelong resident of the Monticello community and a graduate of Indiana Wesleyan University, where she earned a master’s degree in healthcare management. Minier serves on several professional boards including the North Central Nursing Clinic and the IU Health White Memorial Foundation board.

She is also very involved in the Monticello community, serving as a member of the Chamber of Commerce. In 2014, Minier was nominated as Woman of the Year and in 2016, she was recognized for her Outstanding Leadership, Commitment and Service to the Chamber Board of Directors.

In 2017, Minier received the Chamber’s prestigious George Armstrong Spencer Award for her continuous dedication to the community. 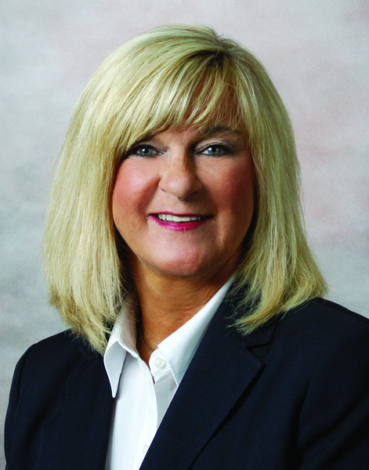 Drewes brings 20 plus years of healthcare experience, including emergency department level I trauma center, cardiovascular and intensive care units to her role. She holds a Bachelor of Science in Nursing, a Master’s in Nursing with a Healthcare Administration Focus and a Masters of Business Administration.

Drewes enjoys spending quality time with family and friends. She and her husband have five children. She is always looking for fun ways to cook healthy for her family. She enjoys playing volleyball, cycling, paintball and relaxing by the pool. 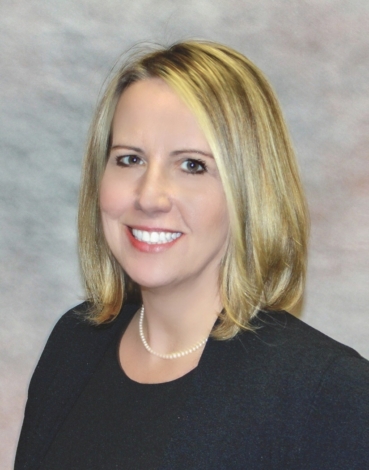