Our constant pursuit of excellence through leading-edge medicine and scientific innovation at IU Health is guided by our executive leadership. Learn more about those who lead IU Health Bloomington.

Brian currently sits on the Bloomington Economic Development Corporation, the Community Foundation Board of Monroe County, the Greater Bloomington Chamber of Commerce Executive Board, The HomeBank Board of Directors, Bloomington City Coordinating Council & Parks and Recreation Advisory Task Force, IU Health Foundation Philanthropy Council, and Past-President of the South-Central Indiana Kiwanis. Brian is a graduate of Indiana University and he also is a member of the Indiana Hospital Association’s Workforce Committee, is a Fellow in the American College of Healthcare Executives, and holds a Health Facilities Administrator license. In his spare time, he enjoys running and music. 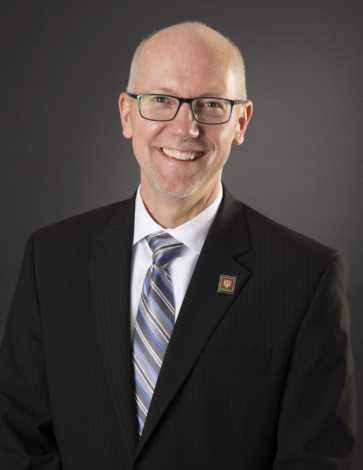 Biggs brings a wide range of healthcare experiences to IU Health including senior leadership positions with EMCARE/EMVISION and Logansport Hospital. Biggs holds a Bachelor of Science in Business from Indiana University Bloomington and a Master's in Business Administration from Indiana University Kokomo. He is a Fellow of the American College of Healthcare Executives. 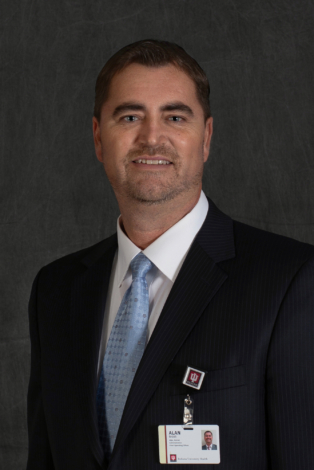 Mike Craig has been the chief financial officer for IU Health South Central Region since January of 2014. Prior to his current role, Craig served as the CFO for IU Health Southern Indiana Physicians. Craig also served director of financial planning and reimbursement for Bloomington Hospital from July 2000 through January 2012. During this time, he owned and operated MMI Healthcare Consulting, LLC, providing specialized Medicare services to hospitals across the country.

Before joining Bloomington Hospital, Craig was a partner with the firm of Olive, LLP. The firm specialized in healthcare financial consulting for a large hospital clientele within a four state region.

Craig is a Certified Public Accountant and a graduate of Ball State University with a BS in accounting. 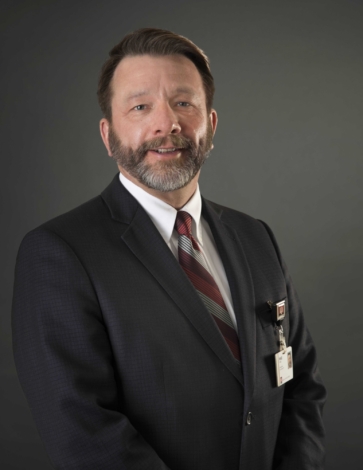 John Sparzo joined IU Health as the Chief Medical Officer in 2022. In this role he focuses on improving health care outcomes, quality and patient safety across the acute care locations in the South Central Region. He also works to support physicians and other providers so that they can continue to deliver excellent care to their patients.

Sparzo trained at IU Health University and IU Health Riley Hospital for Children for his combined Internal Medicine/Pediatrics residency, serving as chief resident in his final year. His work as a physician executive spans over 20 years and includes work as a Vice President of Medical Affairs, leadership in a post-acute care practice, and as system medical director for hospitalists in an Indiana-based hospital system. 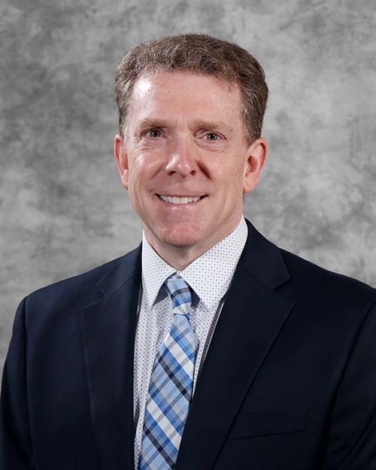 Cynthia (Cindy) Herrington works with teams across the hospital to uphold healthcare standards while keeping the focus on patient-centered care. Cindy has served the organization for over 27 years as a Registered Nurse, Patient Care Director, Manager of Clinical Operations, Oncology Services Director, and Director of Risk Management. 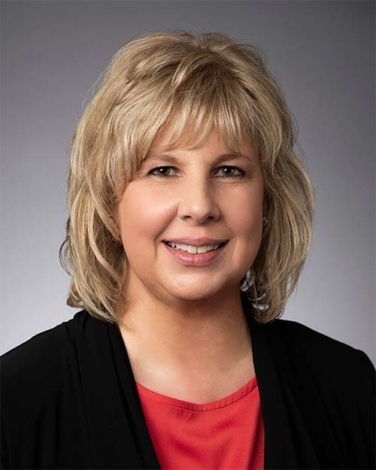 Brechin Newby, MD, serves as the regional Chief Physician Executive. She leads and manages the affairs of the practice group for the South Central Region, maintaining the deployment and effective utilization of resources to uphold the mission and values of the organization. She represents the regional practice group within the IU Health system.

Dr. Newby attended Indiana University School of Medicine and completed her pediatric residency at Riley Hospital for Children at IU Health. Dr. Newby began her leadership career as a chief resident and has continued that work at IU Health in many leadership positions. She previously served as Chief of Staff at Bloomington Hospital and Service Line Medical Executive for Southern Indiana Physicians. Dr Newby completed her Physician MBA through the IU Kelley School of Business. 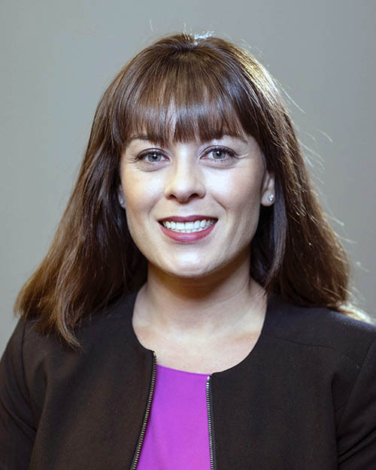 Bruce Wade provides executive leadership for human resource operations, serving over 4,200 team members and 180 leaders. Wade has served in the organization for over 23 years in the roles of manager, director, and regional director in human resources.

Wade holds a Bachelor of Arts degree from DePauw University, a Master of Business Administration degree from Indiana Wesleyan University and attended Culver Military Academy. He is a Fellow of the American College of Healthcare Executives. 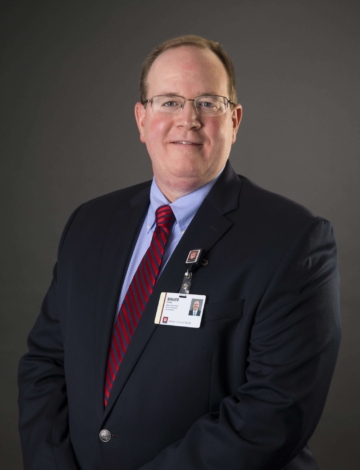 Lesley Snyder began serving as the Chief of Staff for the Indiana University Health South Central Region in March 2020. Lesley began her career with IU Health in 2008 and has served in a variety of operational and leadership roles throughout her career. 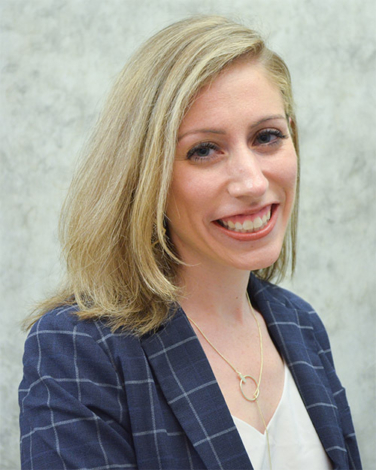