Our constant pursuit of excellence through leading-edge medicine and scientific innovation at IU Health is guided by our executive leadership. Learn more about those who lead IU Health Arnett Hospital.

Art Vasquez was appointed president of IU Health West Central Region in June 2021. Prior to this role, Vasquez was chief operating officer for the IU Health Indianapolis Suburban Region, he joined IU Health in 2016 as chief operating and financial officer of IU Health West and was promoted to president in 2018. Prior to joining IU Health, Vasquez served as the chief financial officer and vice president of finance for St. Catherine’s Hospital Inc. in East Chicago and prior to that as assistant vice president at Kaufman, Hall & Associates in Illinois.

Vasquez serves on the boards of Indiana Latino Institute, La Plaza, Inc. and the Indiana Health Fund. He holds a bachelor’s degree in finance from DePaul University, and a master’s degree from Purdue University – Hammond and is a certified public accountant.

Jeff is originally from Frankfort but is a long time West Lafayette resident, where he graduated from Purdue University with a degree in communication and advertising. He also received his master’s degree from Indiana University in health administration.

Jeff and his wife Beth have three children and reside in West Lafayette. 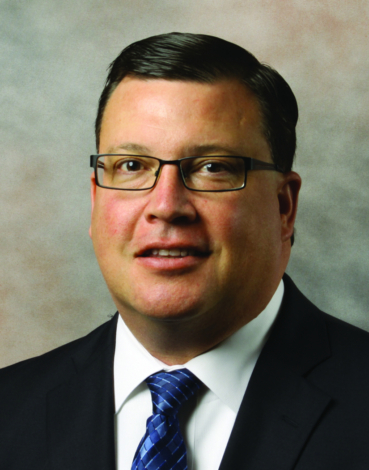 Prior to joining IU Health, Williams worked for Cardinal Health in financial and operational vice president roles. He spent time in Germany, where he successfully aligned cross-business and cross-functional teams to establish metrics to manage performance, measure progress, drive accountability and improve communication to key stakeholders. He was part of the leadership team responsible for the development of a refreshed organizational design, aiding in the development of key roles in the updated organizational structure.

Before that, he served as CFO for the Indiana Public Employees’ Retirement Fund and held various financial leadership and process improvement roles at Eli Lilly and Company. Williams has a bachelor’s degree in accounting and an MBA from Indiana University. 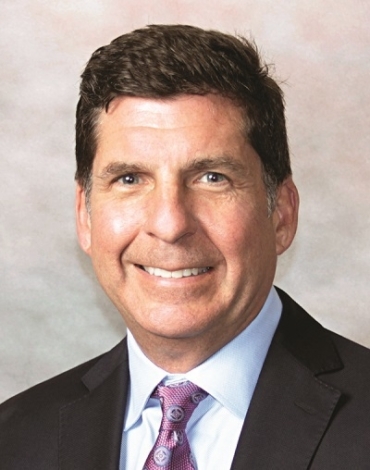 James Bien, MD, FAAP joined Arnett Clinic in 1999 as a pediatrician and quickly moved through a series of physician leadership roles. Bien has served as the interim Chief Medical Officer since May 2018 and accepted the position of Chief Medical Officer and Vice President of Quality and Safety for IU Health Arnett and the West Central Region in January 2019.

Bien is passionate about the welfare of our patients and the health of our community. Bien is a physician advocate. He is admired for his compassionate leadership, deep intellect, future insight, integrity and his commitment to lifelong learning.

Bien earned his bachelor of science in biomedical engineering from Marquette University, his medical degree from Northwestern University and trained in pediatrics at Cincinnati Children’s Hospital Medical Center with an additional year as chief resident in pediatrics. Bien is an Adjunct Clinical Assistant Professor of Pediatrics at Indiana University School of Medicine at Purdue University. He has served in leadership positions with the Indiana Chapter, American Academy of Pediatrics. Bien also serves numerous community organizations.

Bien is an avid cyclist, outdoorsman and reader. He and his wife Cadi have three children and reside in West Lafayette. 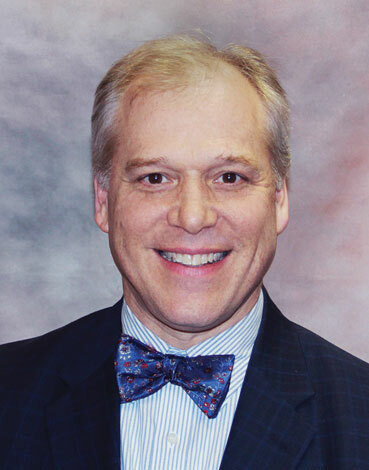 James joined IU Health Arnett in January 2015 as service line director for Neuromuscular Services, where he was responsible for the strategy, financial and clinical performance for orthopedics, neurology, pain management, rheumatology, rehabilitation and sports medicine. Parsons has furthered his career with IU Health by becoming the regional director of operations for the West Central Region where he added Radiology and Cardiovascular service lines along with other projects to his role.

Parsons has an MBA from Indiana University and a Master of Healthcare Administration from the University of Saint Francis. He and his wife, Stephanie, live in West Lafayette yet are raising their three daughters to be Hoosier fans. 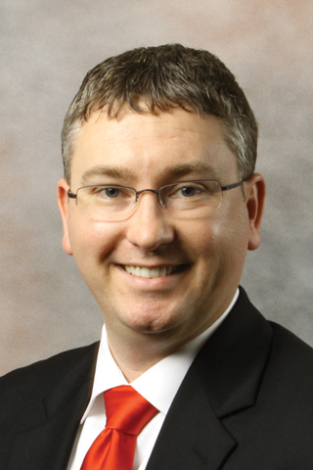 Allison began her nursing career at IU Health in the Neuro Critical Care (NCC) unit at IU Health Methodist Hospital in 2004. Since that time, she has served in nursing roles in Neuro Critical Care and Intensive Care. In addition, Allison has a proven track record of success in a variety of leadership roles including: Nursing Associate Administrator, Manager of Clinical Operations in Cardiac Medical Critical Care, Administrative Director of Inpatient Services at IU Health Arnett Hospital, and interim CNO for IU Health Arnett and the West Central Region since August 2020.

Allison holds master’s and bachelor’s degrees in nursing from the University of Indianapolis. In addition, she is an American Organization of Nursing Leadership member. During her career she has received numerous awards and recognitions including being nominated for the IU Health Values Leadership Award in 2017.

Allison and her husband Eric live in Rossville, Indiana with their four children: Dylan, Conner, Mackenzie and Noah. 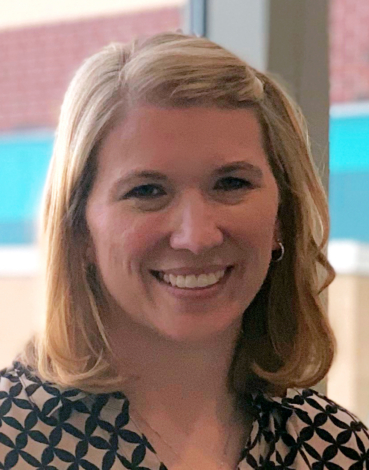 Kyhnell and her husband, Karl, have two boys. Her personal interests include her son's sports activities, Purdue University football and basketball, the Chicago Cubs and reading 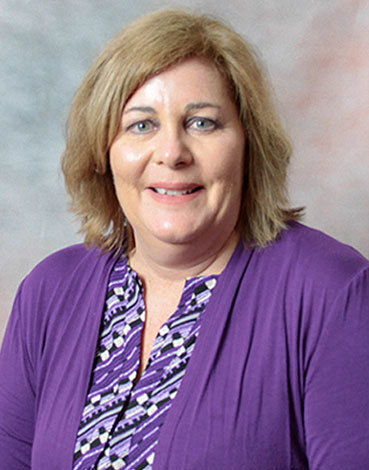 West Central Region Board of Directors

Professor and Dean of Krannert School of Management, Purdue University